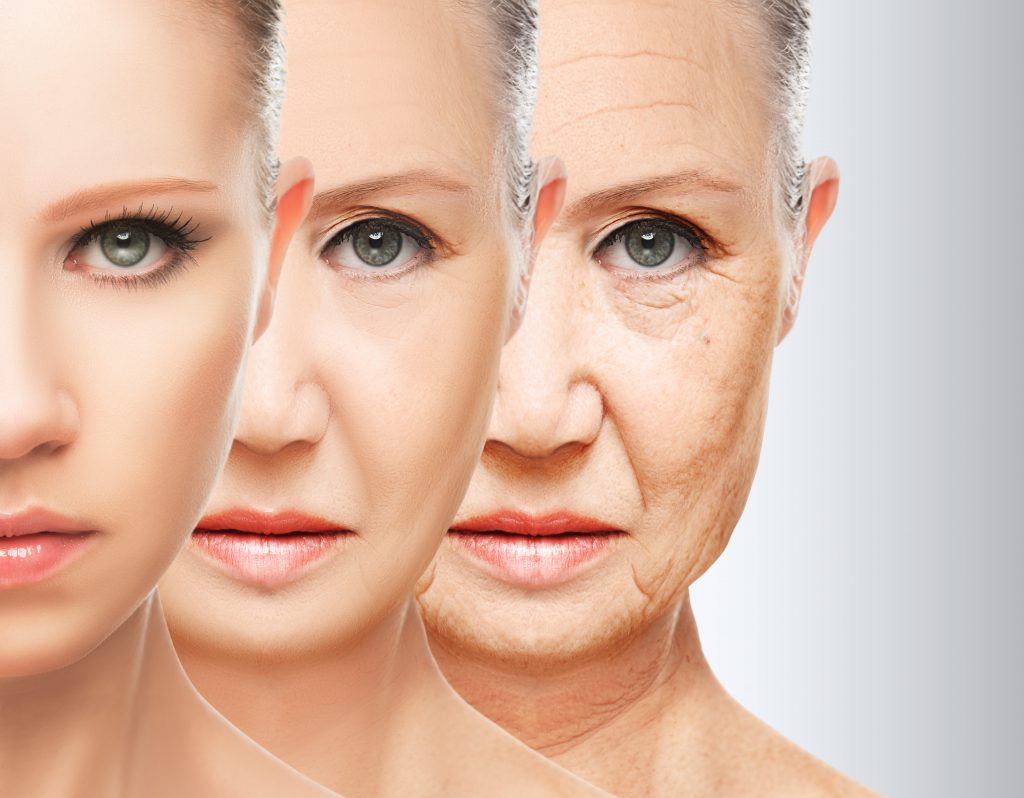 Why is CoolSculpting Important?

CoolSculpting is a proven way to achieve that goal. Without the need for invasive procedures, needles, and recovery time, fatty tissues can be eliminated using this alternative. When compared with other fat reduction alternatives, the Coolsculpting option is comparatively advantageous. But first, you need to understand all there is to know about CoolSculpting.

Cryolipolysis, which is mostly referred to as CoolSculpting, is a non-invasive procedure that is clinically proven to eliminate localized pockets of fatty tissue under the skin. Through controlled cooling using a CoolSculpting treatment device which holds the affected part, the fatty tissues underneath the skin are targeted and broken down without adversely affecting the skin, blood vessels and organs.

CoolSculpting is a proven procedure that has been clinically confirmed to effectively eliminate stubborn fat that remained following diet control and exercise interventions. CoolSculpting isn’t a weight-loss solution, so it will be less effective if you are obese. Also, CoolSculpting should be avoided if you have skin conditions that include loose skin, poor skin tone, or cold urticaria. Also, if you are pregnant or nursing a child, you should avoid CoolSculpting. CoolSculpting should not be performed on areas of the skin with varicose veins, nerve problems, rashes, or lesions. Furthermore, conditions like cryoglobulinemia, cold agglutinin and paraxysmal cold haemoglobin can make you ineligible for a CoolSculpting procedure.

If you had sought to eliminate fat by engaging in diet control and routine physical exercises, but stubborn fatty tissues persisted, the CoolSculpting treatment is a good choice to go with. There are other requirements to make you an ideal candidate for this procedure. For one, you must be an adult in good health, with a normal functioning kidney. Also, you must be without a history of neurological problems.

The body is made up of subcutaneous and visceral fat which are essential for the normal functioning of the body. The bulk of the total body fat is subcutaneous fatty tissues present as a layer beneath the skin. Areas such as under the chin, under the buttocks, back, thigh, love handles, stomach and arms are areas where subcutaneous fat are found. Though important to normal bodily functions, too much subcutaneous  fat in these areas can have adverse consequences. CoolSculpting procedures can be applied to these parts of the body to kill fatty tissues beneath the skin.

What the CoolSculpting procedure entails is the freezing of the areas of stubborn fat to eliminate the bulge. First, an initial examination will be done on you by your dermatologist to ascertain the exact dimension of the affected region you wish to treat. Thereafter, after a gel pad has been placed to protect the skin, an applicator will be positioned on the area being treated. Through the applicator, the freezing temperature will be directed to the fat cells underneath the skin, without any serious damage to the skin. As the affected region on your body is targeted with the controlled cooling temperature, the subcutaneous fatty tissues underneath the skin will be destroyed. You may feel a tugging sensation during the procedure, but not to worry, it usually subsides eventually. The entire Coolsculpting procedure may last thirty minutes to one hour.

Approved in 2010 by the FDA, CoolSculpting has been proven to be a safe and effective procedure for fat reduction. Over a million CoolSculpting treatments have been performed by dermatologists worldwide and a very negligible number of patients experience adverse side effects of the procedure. You can return to your routine activities immediately after the procedure without the need for downtime.